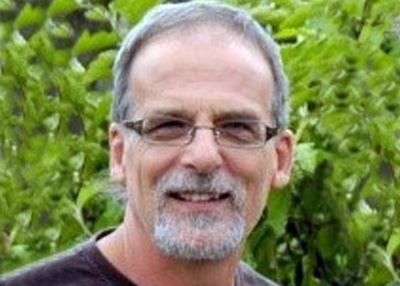 Since October 2018 Rod has been the Team leader in the North and North West of the state for the StandBy support after Suicide Service run by Lifeline Tasmania. Since February 2020 he has been acting as the State Coordinator. StandBy offers support to anyone affected by suicide, no matter when or where it occurred or what the connection the person has to the suicide. His work involves the provision of this personal support to individuals and small groups as well as presenting workshops around the nature of suicide bereavement and the responses that individuals, groups and the community can make in supporting those affected.

Rod has been a funeral celebrant all his working life, having conducted his first funeral service at the age of 22! He has also run his own training business in Tasmania for the last 12 years, specializing in Mental Health First Aid training. He was also a trainer for the Lifelink Telephone Befriending Service in Launceston – and this included specific training around loss, grief and bereavement. Understanding and supporting older people experiencing multiple and complex losses is an area of particular interest.